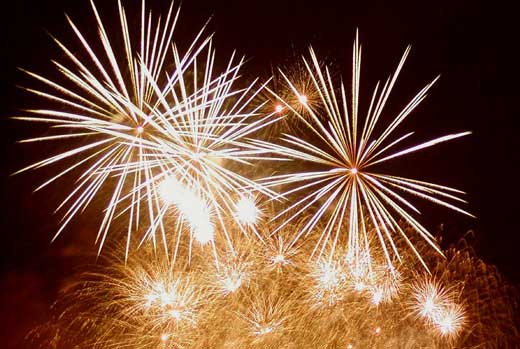 If you were like us, when people first told us about barefoot running, we would just look them in the face and laugh!  Why in the world would you want to run barefoot?  Then after further looking into it we started realizing that maybe there just might be something to this barefoot running movement.

Here are some posts, articles, and books that have inspired us to throw away our traditional shoes and either go barefoot or start running in barefoot shoes:

Written by Christopher McDougall this book has been sometimes credited with starting the barefoot running movement.  The author decided to write the book after asking a simple question, “Why does my foot hurt?”  The conclusion is startling and reveals everything you thought about the science of running is not right.

If you don’t know who Abebe Bikila he was the Ethiopian athlete who won the 1960 Summer Olympic games for the marathon event.  That in itself is not that impressive, but consider he won the 26 mile race while running barefoot and setting a record time of 2 hours and 15 minutes.  Find out more about this amazing runner.

Chi Running is becoming increasingly popular.  What is it?  It’s what it kind of sounds like Tai-Chi plus running.  It applies techniques from yoga, Tai-Chi, and Pilates to running to allow you to run faster and prevent injuries.

This is a post we wrote about a recent study in the Physical Medicine and Rehabilitation journal that looked at the effects of running in traditional running shoes vs. barefoot running.  Their conclusion, running shoes cause more damage than running barefoot or walking in high heels!

So hopefully you’ll get inspired like us and one day decide to throw away your traditional running shoes and maybe pick up pair of barefoot running shoes.