New Balance again has released some awesome information about their upcoming line of minimalist shoes aptly named the Minimus collection.  We’ve covered Minimus teaser photos, Minimus videos, and now we get to learn about the humble beginnings of the Minimus thanks to a new interview New Balance has shared with us.

The interesting thing about this interview is that it includes perspectives from both sides of the running world: professional runners and the shoe manufactures (namely New Balance). The interview also goes into detail how the NB Minimus line of shoes came into existence.

The short version of the story goes that Chris Wawrousek, NB Product Manager, had the opportunity to meet and work with runners Tony (Anton) Krupicka and Kyle Skaggs. Both of these runners really longed for a more minimal shoe that they could run in.

This is Tony below: 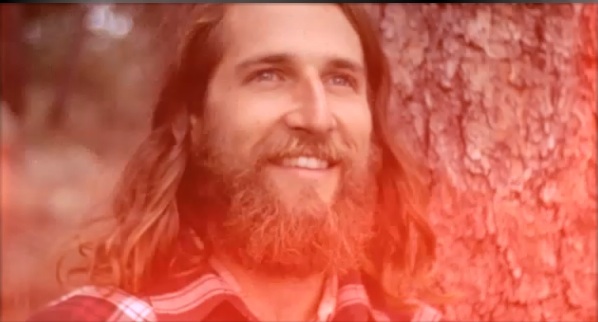 The first product of their collaboration was the NB MT100…also below:

Together these three collaborated and created the New Balance MT100 trail running shoe.  The MT100 was an improvement over previous trail racing shoes, but it still wasn’t the most ideal racing shoe that Tony wanted. The biggest feedback that Tony and Kyle had was the desire for a smaller heel drop (the height distance between the forefoot and the heel). The reason they didn’t get their ideal shoe was at the time NB felt “in the broader market it was almost too early for us to come out with something quite so extreme.” 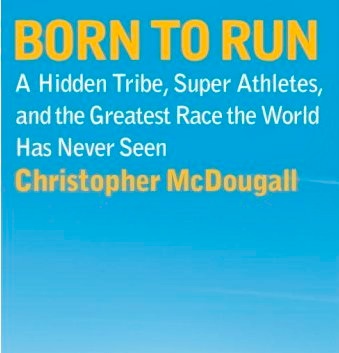 Luckily around this time the popular book Born to Run came out and there was an upswell in interest in minimal running. This new interest in minimal to no footwear gave NB’s product design team the momentum they needed to start and create the NB Minimus line.

If the Minimus line is as successful as I think it will be then we all have Christopher McDougall to thank for writing Born to Run.

Definitely check out the interview if you want more insight into the Minimus shoe line. I’ve included some screen shots that show the evolution of the shoe. 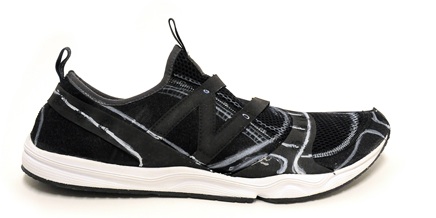 Pull over of the MT10 with cord closure:

Even cooler was how Krupicka hacked his MT100 shoes (It looks like he shaved the off the entire sole of the shoe). That’s hardcore!