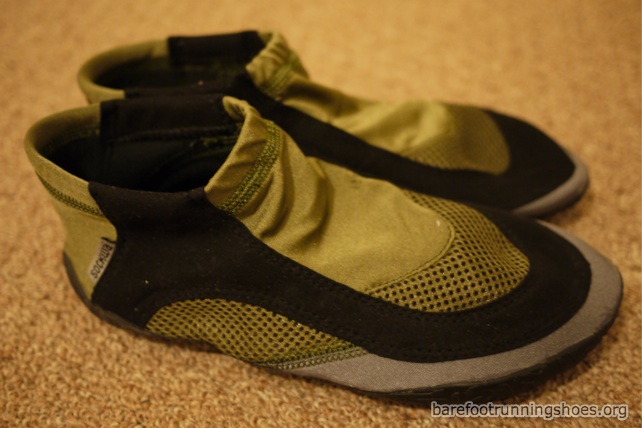 We just got a pair of Sockwa Amphibians in the mail so we wanted to unpack and show them to you right away.  Sockwa is a relatively new company that takes a different approach to minimalist footwear.  Instead of making foot gloves like Vibram FiveFingers, Sockwa is making minimal sock/shoe hybrid footwear.  You probably could have guessed this by the name SOCKwa.

For a quick look at what kind of shoes Sockwa offers you can check out the unboxing video below:


The interesting choice of name might lead you to second natural question…what does Sockwa mean?  According to their website:

It has several meanings depending on how you read it.  We strive to Tread Earth Lightly every day and in every way.  From how we design and produce the products, to how we package and ship the products.  We are socially conscious and strive to innovate more, and waste less.

If you watched the unboxing video you can see how the company isn’t lying about wanting to “waste less.”  Whereas other shoe companies pack their shoes with boxes, tissue paper, tags, etc… Sockwa packaged their Amphibian shoe in a simple and minimal plastic bag which is better for the environment.

So enough about packaging and onto why we’re really here…the Sockwa Amphibian. 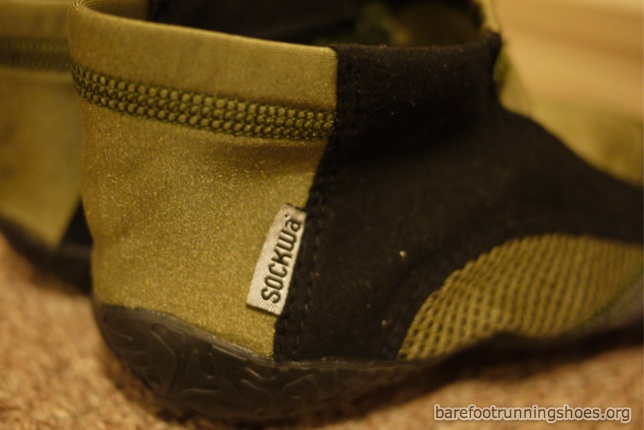 The official word from Sockwa is that the Amphibian has the “Thinnest sole available” and it’s meant for the outdoors and is capable of handling everyday abuse from running on pavement.  This is a welcomed change from some of the previous shoes that Sockwa has produced.  In the past their shoes have gained a good reputation as a capable beach shoe which serious beach volleyball players embraced.  They’ve taken that minimal philosophy and applied it to a road running version which is the Amphibian.

What can you expect from the Amphibian?

The Sockwa Amphibian is principally designed for outdoor terrain, but can also be used indoors. Its versatility stems from its weatherproof composition, and its innovative, anti-slip Thermoplastic polyurethane (TPU) sole. The Sockwa Amphibian is ideal for boating, camping, barefoot running, gardening, driving, and hiking, trekking, river crossing, and what ever else you put it through!

It’s definitely an ambitious description.  Here are some of our first thoughts on the shoes.

If you are used to traditional shoes like Nike Free shoes than you probably won’t be used to the unique styling of the Sockwa Amphibian.  It reminds me of a water shoes or ninja shoes.  Out of the box (or I should say out of the bag) they get a squished in shipping so they aren’t the most attractive shoes at first sight.  But we all know we should judge a shoe by it’s cover.

There’s no doubt once you hold these in your hand that these are minimal shoes.  The sole is thin at a svelte 1.2 mm.  The shoe is made from a stretchy outer material which reminds me of spandex.  It seems to have some give and definitely is more form fitting than loose like Soft Star Run Amocs. 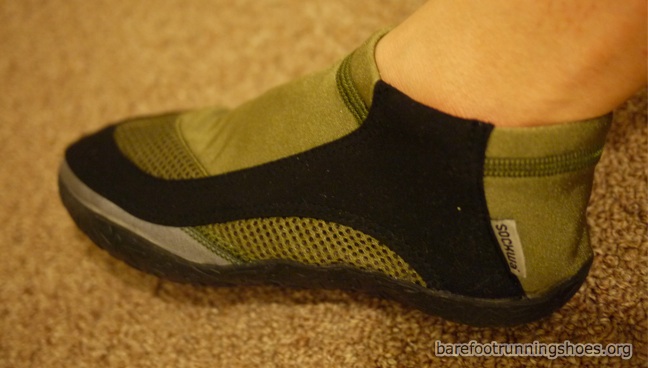 For me I had a little trouble getting the Sockwa Amphibians on my foot.  The opening is a little narrower than most shoes you might be used to, but once you get them on it’s snug and not uncomfortable (watch the video below for more info).  The contoured TPU (thermoplastic polyurethane) sole is not flat, but molded to mimic a traditional foot shape.  This took me a bit by surprise since I was expecting it to be absolutely flat, but after a few minutes it didn’t bother me so much.   Walking around my kitchen you immediately notice how minimal these shoes are.  Compared to Fivefingers Classic and the Run Amocs I’d say that the Amphibians were the most minimal.

Once I have some more time spent in these shoes I’ll post up a formal review.  Post up any questions you might have in the comments and we’ll try to answer them.