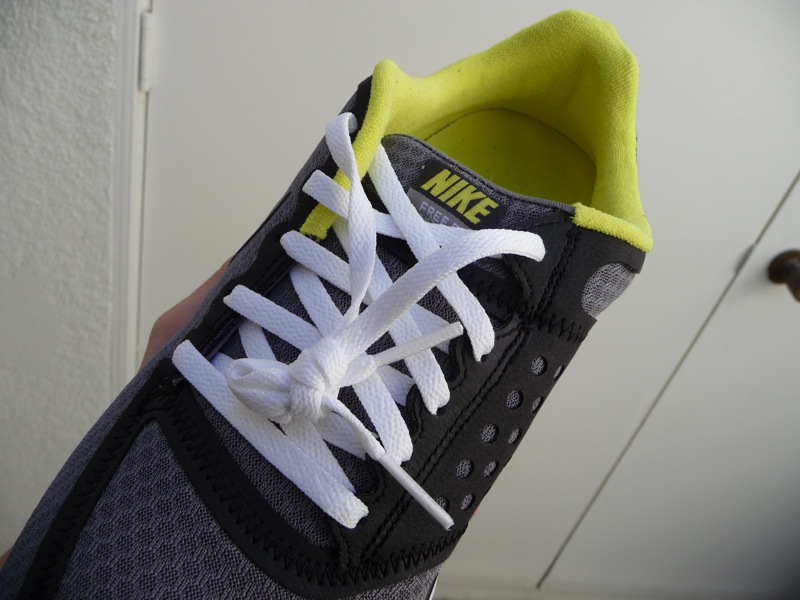 After studying the Nike Free naming convention and reading up more on the “supposed” benefits of running in Nike Free’s I decided it was time to investigate first hand whether these shoes are the real deal or just all hype.

Looking at the reviews I decided the first Nike Free shoe I would try out was the Nike Free 5.0 V4.  The “V4” stands for “version 4” or the 4th generation of this shoe since they launched them back in 2004. 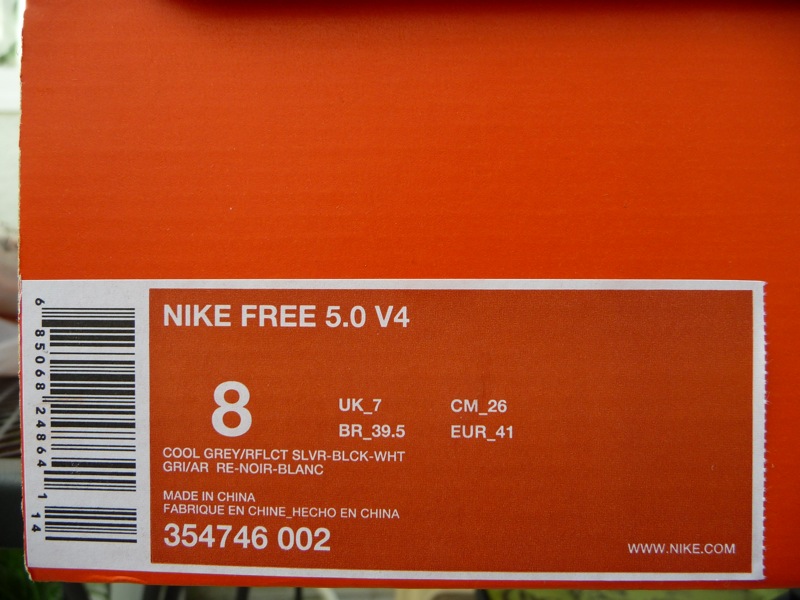 I wasn’t too concerned about the color of the shoe as I care more about how the shoes feel than whether or not they look “cool” or not.  However, that being said, I wasn’t pleasantly surprised by how good looking these shoes look in person.  I ended up buying the cool grey/ reflective silver-black-white Nike Free 5.0 V4 in size 8.

After opening the box I was immediately impressed by how they looked better than they do in the product photos in Nike’s website.  Here was a shoe that I could see not only wearing while running and exercising, but also just casually while going out (which I can’t say the same for Vibram FiveFingers) 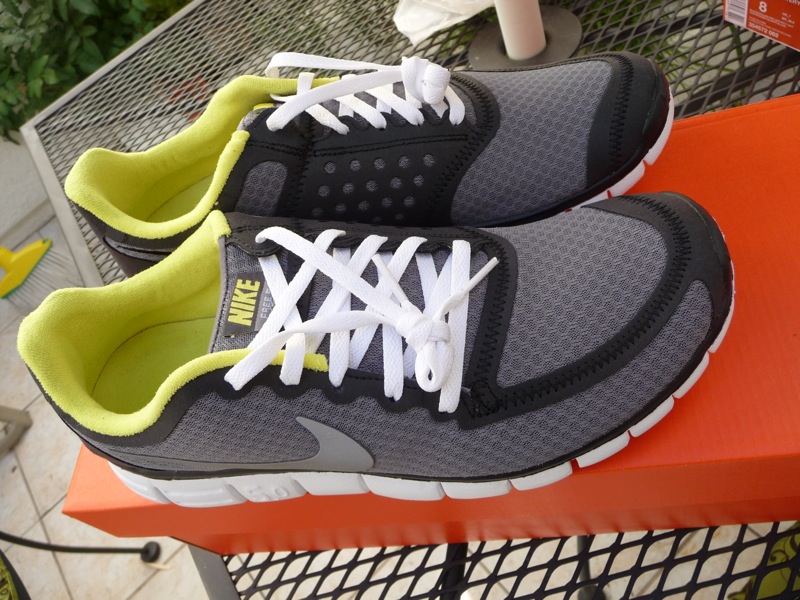 So from looks alone I was already impressed.  But looks don’t count for everything.  After picking up the shoe the first thing that struck me about it was how light this shoe is.  It is light.  Like floating on a cloud light.  Don’t know the exact weight, but it feels more like a slipper in your hand than a running shoe.  I compared it to my old Asics running shoes and the difference in weight was night and day. 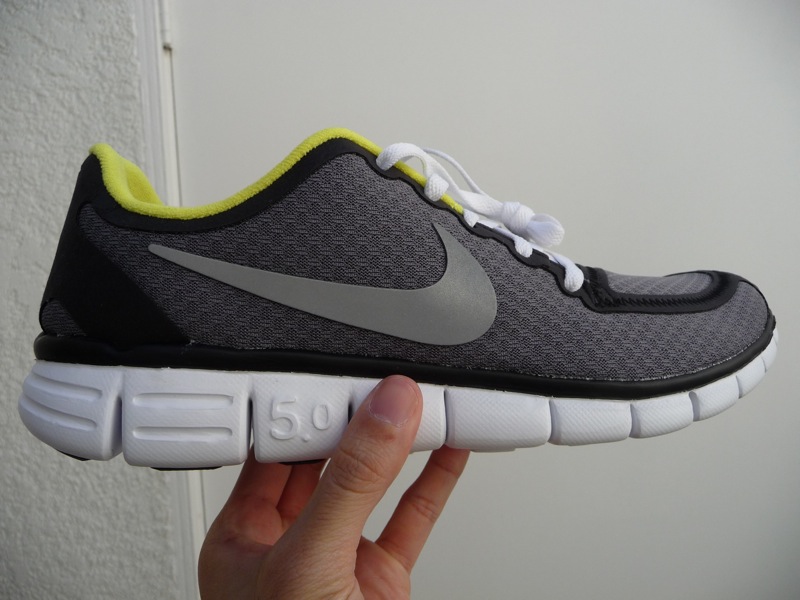 The shoe is covered in this mesh-type material which looks like it helps adequately ventilate the shoe.

The bottom of the shoe is just like you see in the promotional photos.  There are deep horizontal grooves cut into the sole of the shoe which allow the shoe to flex and bend onto itself and which is what gives the Nike Free 5.0 the ability to flex the shoe in the same way you foot flexes as you run and walk. 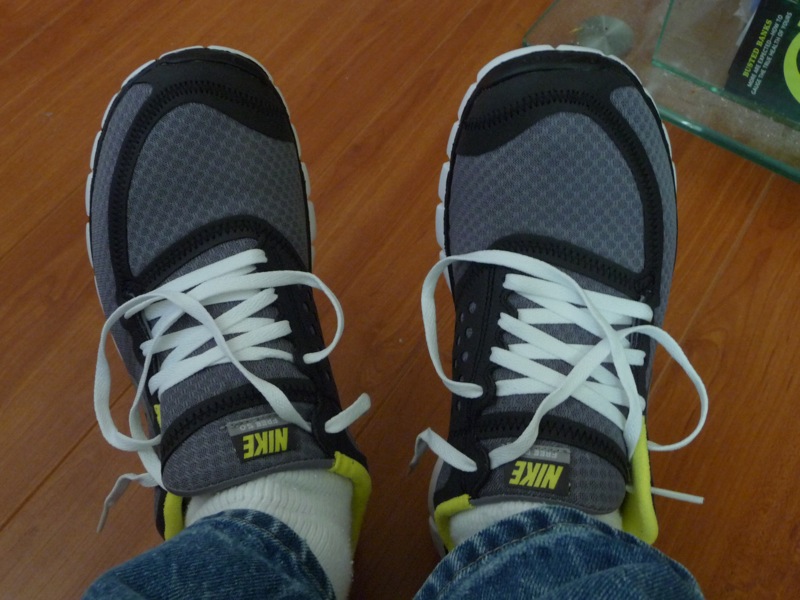 I haven’t had a chance to run in them yet, but I did put them on and walk around the house and was taken aback by how these shoes felt nothing like wearing shoes.  The best way to describe them is walking around with form fitting socks with some cushioning on the bottom.  I’m accustomed to wearing athletic shoes which typically have a break-in period (since most shoes are stiff at first), but there was none of that with these shoes.  After putting them on they hug your feet and almost feel like they disappear.  I felt extremely light on my feet.

Overall my first impression of them has been very positive.  I can’t wait to start running in these.